Here's How to Watch or Stream 'One Strange Rock'

National Geographic's mind-bending love letter to Earth is airing now. See how to watch or stream the series.

Hosted by Will Smith, ONE STRANGE ROCK is a mind-bending, thrilling journey exploring the fragility and wonder of our planet.

Earth isn't just our home, it's the only known haven for life—making it perhaps the most peculiar place in the whole universe. National Geographic's love letter to Earth, the television series One Strange Rock, is currently airing. From now until May 28, new episodes premiere on Mondays at 10:00 p.m. Eastern time, 9:00 p.m. Central time, on the National Geographic Channel. Here's how to watch.

To recap, One Strange Rock explores the fragility and wonder of planet Earth in mind-bending fashion. The series is produced by award-winning filmmaker Darren Aronofsky and hosted by Will Smith.

In a twist, One Strange Rock tells our planet's story with the help of astronauts, the only people who have ever left Earth. The series features eight astronauts as cohosts, including record-breaking U.S. astronaut Peggy Whitson, former International Space Station commander Chris Hadfield, and Mae Jamison, the first African-American woman in space.

If you want to catch up, National Geographic will be making episodes of One Strange Rock available the morning after each airing on natgeotv.com, video on-demand, and on the Nat Geo TV app. (Find out more about how to access Nat Geo TV.)

You can download Nat Geo TV on the following devices: 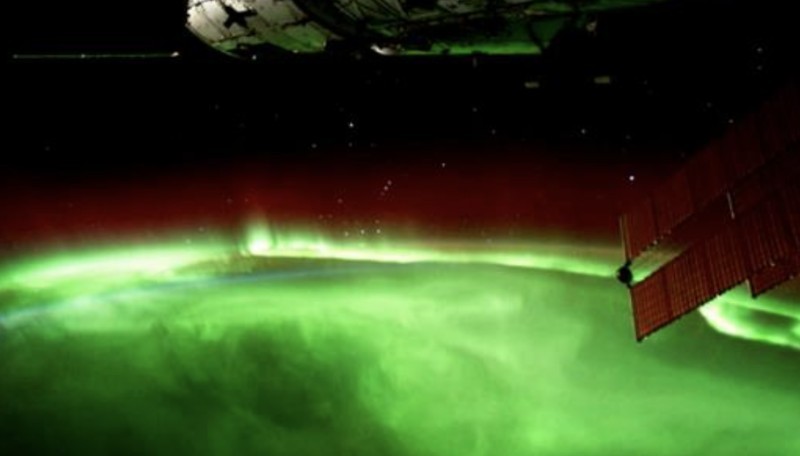 Hosted by Will Smith, ONE STRANGE ROCK is a mind-bending, thrilling journey exploring the fragility and wonder of our planet.